About Hire an App Developer 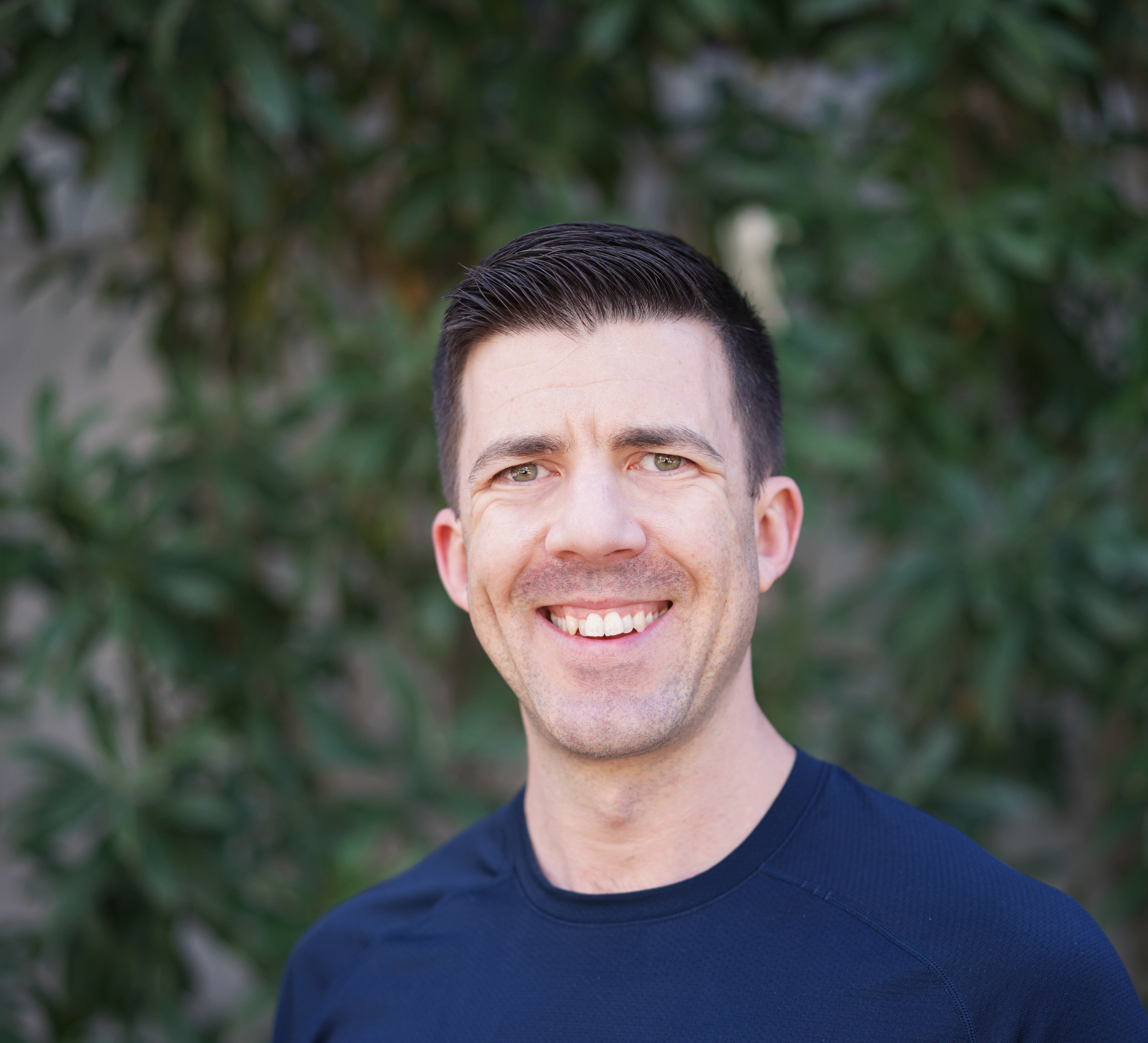 If you're growing a team of app developers, Hire an App developer is the best place for you to learn how to hire humanely, treat your team well, improve retention, and find your next iOS developer.

If you're an iOS developer like me, Hire an App Developer is the best place to learn how to build your career and find a fabulous iOS developer job.

Howdy! I’m John. I'm an iOS developer and consultant based in Minneapolis. You might know me as one of the folks who worked on Skitch, Scannable, and Evernote. I've built mobile apps for more than ten years at places like Evernote, HomeAway, Prevent Biometrics, and as a consultant.

I'm passionate about hiring great iOS developers and giving them great jobs. Like you, I know the misery of both hiring the wrong developer, and the pain of a terrible recruiting process.

As a job candidate, I have been abused by the recruiting processes at large companies, small companies, startup companies, and FANG companies. I've been given coding challenges, intelligence tests, phone screens, behavioral interviews, pair programming sessions, brain teasers, whiteboard challenges, paper exams, NDAs, code review assignments, panel interviews, and more. I've customized resumes, transferred my LinkedIn profile into a PDF for recruiters, made a list of every job I've ever had, and taken pop quizzes about Swift and the Objective-C runtime. I've even had to compliment a terrible product to be polite to an interviewer.

Did an interviewer ask me to solve a puzzle to save hostages from drowning at high tide? You bet!

I've been yelled at by recruiters, ghosted by multi-hundred billion dollar companies (even after flying out to California for an interview), and forced to reject "amazing" offers for lower pay than my current job. I've had a manager no-show for my cafe interview. And I've been asked to work for free by a slimy millionaire with a "great app idea" and $400 shoes.

Once, I was the only interviewer who figured out an iOS developer couldn't write any code. The developer even admitted it!

I worked with the guy who spent a year playing World of Warcraft before his boss caught on.

In other words, I know precisely how miserable and failure-prone the recruiting and interview process can be. I want to help make it better.

Employers know that who you hire has a massive impact on the quality of your products and your speed in shipping them. Both managers and developers use the hiring process to choose their companions for 40 hours per week.

Experienced developers know that who you work for has an enormous impact on the quality of life. So does who you work with. It’s essential to your mental health to work for someone you respect and who also respects you.

I'm the author of Conquering Your Engineering Internship and A Developer's Guide to Job Offers, and an occasional contributor to the Business of Software Blog.

Don’t miss your chance to improve how you hire iPhone developers!